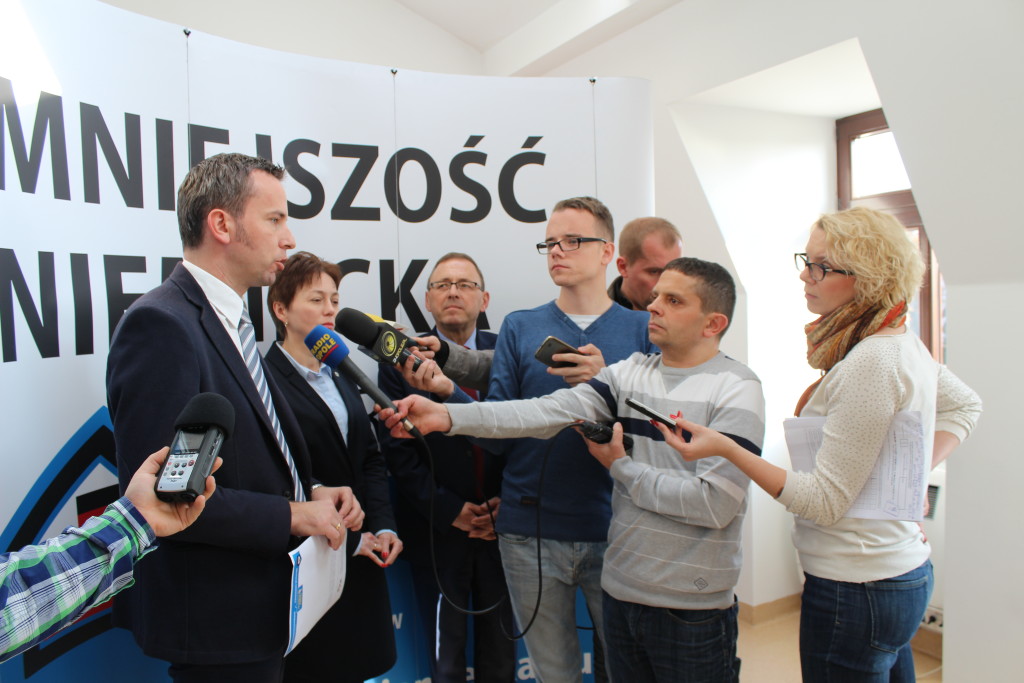 Since 1991, TSKN has been able to put up candidates for the communal elections in Poland. The political activities of The Social-Cultural Society of Germans in Opole Silesia  are focused on regional and local level. The German Minority electoral list currently has one seat in the Sejm of the Republic of Poland. Ryszard Galla is presently the only Sejm member from the German minority. In 2014, the German Minority put up 46 candidates for the Sejmik elections in 4 constituent parts of Poland, whereby throughout Poland there are only 5 constituent parts, in which 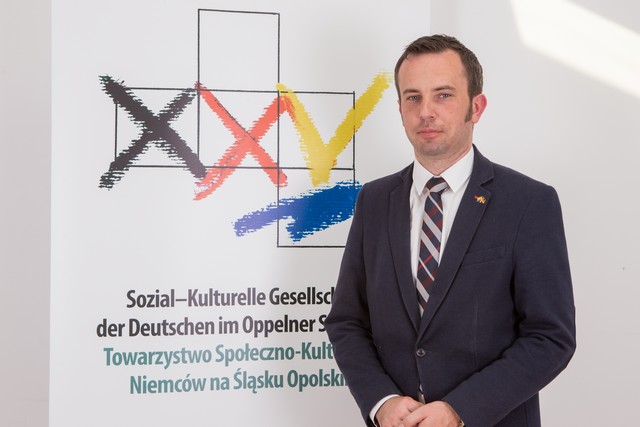